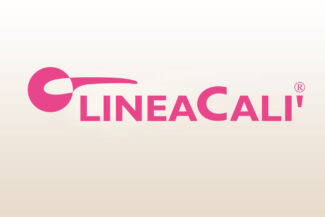 The difference between a handle and a simple piece of brass was born in 1986, when Paolo and Danilo Calì, together with Mario Facchetti, founded the Linea Calì srl and began to transform simple brass handles into fully-fledged furnishing accessories. A risky but far-sighted idea that revolutionized the world of handles and allowed it to become one of the reference companies in the production of “style handles”. More than 30 years after its foundation, Linea Calì continues to produce in Italy following the same philosophy, distinguishing itself from the competition and representing the symbol of Made in Italy luxury in the world.
Now the company looks to the future with enthusiasm and confidence, because until the doors open with thought… they will always dream of a Linea Calì handle. In the future, doors will probably open with thought. Until then, however, they will always dream of a Linea Calì handle. 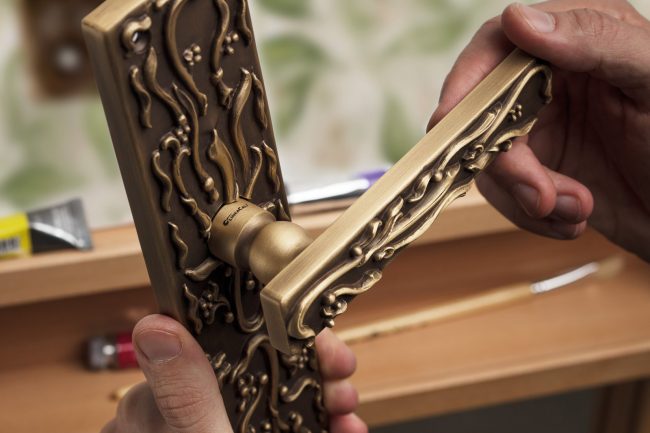